Commercial laundries close to ‘throwing in the towel’ warns TSA

Just as commercial laundries serving the hospitality sector think they can see a light at the end of the Coronavirus pandemic tunnel, they face another crisis, this time because of the massive and unprecedented rise in energy prices.  The Textile Services Association (TSA) is warning that if the government ignores the industry again, and fails to offer support, then businesses will fail and the industries that rely on laundries, including hospitality, will face significant challenges.

Now the TSA has written to the Rt Hon. Kwasi Kwarteng MP, the Secretary of State for Business, Energy and Industrial Strategy (BEIS), pleading to include the commercial laundry industry in any support it may offer to energy intensive industries.

David Stevens, CEO of the TSA, says, “We are an energy intensive industry and are recognised as such, alongside areas like manufacturing, under the Climate Change Agreement.  Whilst we have worked incredibly hard to reduce consumption, you cannot operate an hygienic process without energy to wash and dry the products. Energy represents about 10% of a commercial laundry’s overhead.  When energy prices are quadrupling you don’t need to be a mathematician to work out the impact.”

Several organisations and politicians are calling on the government to offer energy intensive industries support in the short term. 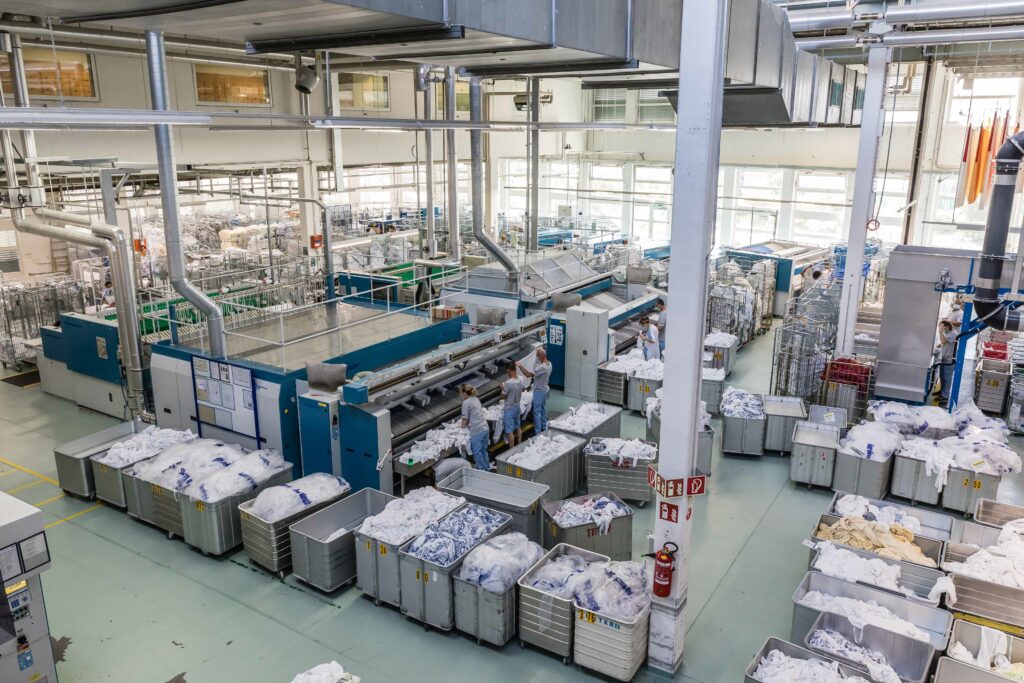 John Reynolds, the Shadow Business Secretary, has been lobbying government, saying they should “Come out with a plan sooner rather than later, there are lots of options available including a mix of loans and grants.”   However, the TSA fears that laundries will miss out – again.

“We support any plan that helps our sector,” says Stevens.  “We have been to hell and back and really cannot face another crisis.  I can see many commercial laundries literally throwing in the towel if they are not offered support this time.”

Commercial laundries employ over 24,000 staff and wash over 50 million pieces of laundry a week, including over 90% of the NHS’s products and 95% of hotel linens. Virtually all food and pharmaceutical factories outsource their washing of workwear to laundries.  Without commercial laundries many parts of the UK economy would grind to a halt. 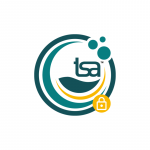 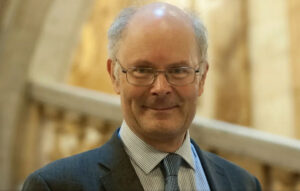 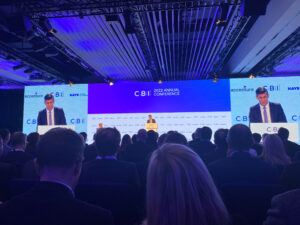 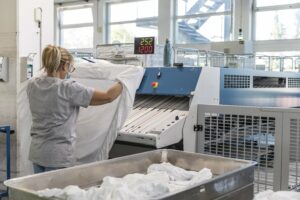